Skip to main content
It looks like you're using Internet Explorer 11 or older. This website works best with modern browsers such as the latest versions of Chrome, Firefox, Safari, and Edge. If you continue with this browser, you may see unexpected results.

Love to write? This workshop will allow you to explore your creative side with writing prompts, free writes, and voluntary sharing. Participants will explore various mediums including poetry, fiction, and creative nonfiction. This is not an instructor-led class and is intended for adults who already understand the basics of creative writing. Registration is required as space is limited. 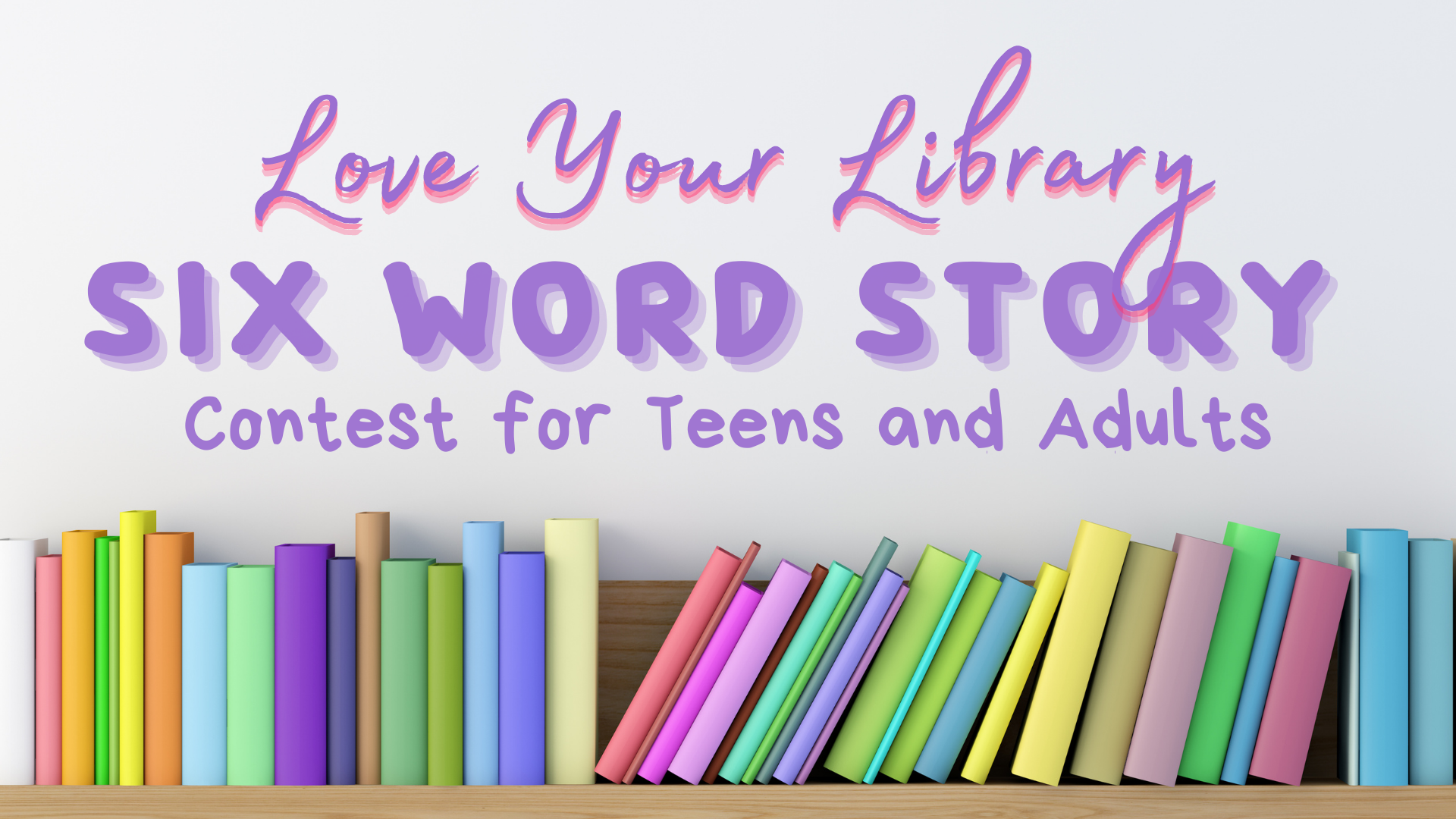 February is “Love Your Library” Month! To celebrate, the Atlantic City Free Public Library is challenging teens and adults to write a story on this theme with just six words. According to legend, Ernest Hemingway placed a bet that he could write a novel in six words. If that legend is true, he won with “For sale: Baby shoes. Never worn.” Now it’s your turn!

Patrons may submit up to three original six word stories through this form. Our judges will read each story and choose winners in the following age ranges: 13-18 and 19 and older. The deadline for entries is February 26th. For more information, please call 609 345-2269x.3051 or x.3075.

This is a beginning English class for non-native, English speakers. Classes include interactive learning activities that focus on increasing the listening, speaking, reading, grammar, and writing skills of the students.

Classes meet using Zoom. The instructor will email registered students a link to each Zoom meeting.

Improve your speaking ability and expand your knowledge of Spanish vocabulary. Through dynamic conversational activities, you will be able to improve your comprehension and expression techniques, widen your vocabulary base, and improve fluency.

Classes meet online. The instructor will email registered students a link to each meeting.

Take the Adult Craft Club home with you. Take and Make kits include everything you need to create each monthly craft. Kits will be available while supplies last. Call the library at 609-345-6115 to reserve your kit. Take and Make kits may be picked up using curbside service. 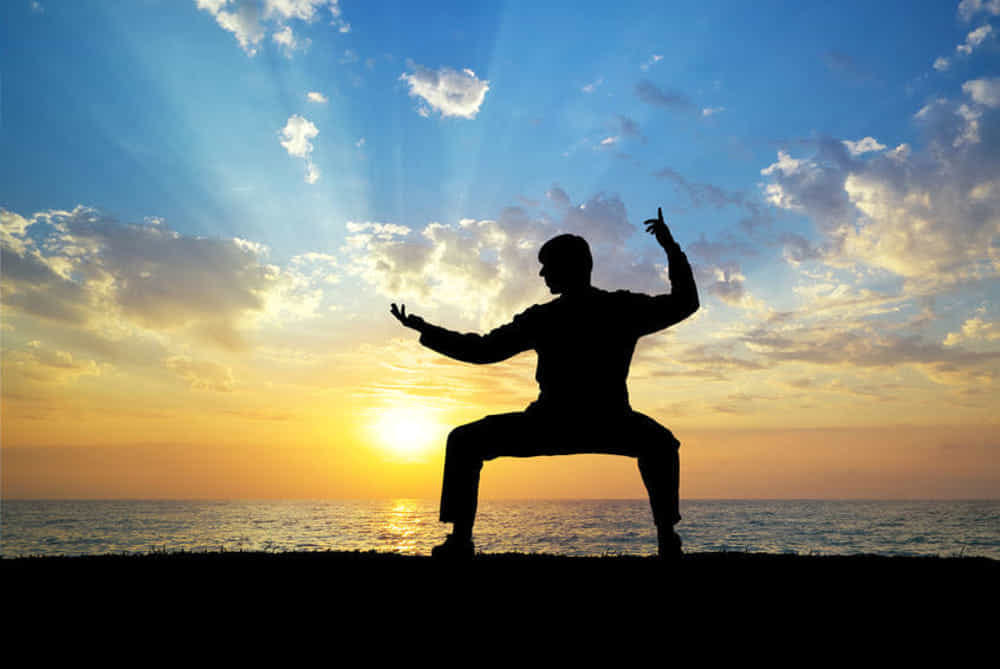 Alzheimer’s and other dementias cause memory, thinking and behavior

problems that interfere with daily living. This program helps people

General overview of the basics of Alzheimer’s and dementia. The program:

when someone has Alzheimer’s disease. By the end of the program, attendees

will be able to:

We are reading this historical fiction novel in honor of March being Women's History Month.

From the book jacket: “Set during Mussolini’s 1935 invasion of Ethiopia, The Shadow King takes us back to the first real conflict of World War II, casting light on the women soldiers who were left out of the historical record. At its heart is orphaned maid Hirut, who finds herself tumbling into a new world of thefts and violations, of betrayals and overwhelming rage. What follows is a heartrending and unputdownable exploration of what it means to be a woman at war.”

Free copies of the book will be given to registrants on a first come first served basis while supplies last. The audiobook version is available for checkout from Hoopla Digital.

From the book jacket: “In the stirring, highly anticipated first volume of his presidential memoirs, Barack Obama tells the story of his improbable odyssey from young man searching for his identity to leader of the free world, describing in strikingly personal detail both his political education and the landmark moments of the first term of his historic presidency—a time of dramatic transformation and turmoil.”

Registration for this meeting will open April 1.

If you have a passion for discussing and learning about films, we invite you to join the Atlantic City Free Public Library Film Society. Membership is free and open to Library cardholders in good standing, who are 18 years of age and older.

To join Film Society and get a schedule of events, visit the website here: http://acfpl.org/events-menu/film-society.html

Make sure to check out the programs offered by our community partners HERE.